1. A constant problem in the conceptualisation of sexuality, and in particular gender, is the problem of the 'political' evaluation of sexual roles.  Feminism and Queer theory has not been particularly helpful in resolving this issue largely because both derive from a broad 'cultural studies', philosophical, or literary-theoretic background, and both are politically engaged. This results in theoretical perspectives that borrow too heavily from political philosophy on the one hand, and from the needs for a rationalisation and legitimation of political action, remedial action, or other forms of public engagement.  This is fine as far as it goes, but does not permit a genuinely anthropological perspective to intrude on the way in which we understand and study sex. This is not to say that gender, sex, sexuality, and so on does not have a political dimension, but that there is also a religious dimension, an economic dimension, a physical, even 'ontological' dimension, and yet, that sex/uality is also a relatively autonomous domain of social life, separate from all of these other concerns. This makes it the anthropological object par excellence but without an effective anthropological perspective.

2. Female sex/uality is usually represented as 'passive', 'receptive', that is 'feminine;, while male sex/uality is represented as aggressive, active, insertive, penetrative.  What more can be said about this, or how can this be understood differently?  One way is to understand female sex/uality as 'relational', while male sex/uality is 'instrumental'.  By this I mean that females (and female identified males) experience their sexual stimulation as arising from outside of their bodies, and not entirely under their control.  Control is projected onto another person, the 'active' partner.  For males, control is experienced as internal, and while not entirely controllable is nevertheless focused in the 'instrument' of the penis.  The penis is experienced as both external to the body, and internal to the sexual function of the person.  For the female sex/uality to be actuated, an external actor, that is a person who is in some relation to the female person, is required. Women do not experience their own ovulation in any direct way, and as experimental evidence has now shown, are not always--or even ever--cognitively aware of their own arousal.  Their arousal is often 'shown' to them by their partner, who experiences this arousal and relays this information to the 'female'.  The two partners then explore the signs of arousal and feed this information back to each other, increasing arousal.  Through increasing arousal, the relation is then bound into relationship. By contrast, males discover their own arousal by the external state of their penises.  While the biochemistry of arousal is internal, for males (people with penises), their arousal is communicated directly to them without a social intermediary.  For females, and social intermediary, taht is a sexual partner, is required to trigger and to sustain the arousal loop.  For males this is more autonomous.

3. Hypergendering, and hypogendering.
Recent popularity of 'trans' sexual identities, and their high-profile advocates and practitioners such as Bruce/Kaitlyn Jenner especially, raises quite a number of questions that are not entirely comprehended by contemporary gender theory.  Jenner exposes both hyper-gendering as male and hyper-gendering as female.  What is common in both Bruce and Kaitlyn is that they are both hypergendered.
Posted by Unknown at Saturday, February 06, 2016 No comments:

This is a podcast/radio interview that I did with Marie-Lais Emond, for a programme called “A place called Melville” on the South African community radio station Radio Today, 1485 AM.

I talk about my developing interpretation of these sites as ‘sacred sites’ and ritual places, that are probably more or less identical to the stone-demarcated ritual and sacred spaces that are used by the African Indigenous/Independent Churches (AICs ) as they are sometimes known, or African syncretic Christain sects.  These groups meet all over Johannesburg in parkland wetlands, and ‘wilderness’ areas, dressed in white, blue, & green ritual clothing.

The interpretation I am offering here is similar to the transformation that David Lewis-Williams created in the field of rock art by seeing it as ritual spaces connected with what he calls ‘shamanic’ healing rituals of the San.  I am interpreting the archaeological landscape—what amounts to rock ‘landscape art’—in a similar way.

It is nice to reach a more popular audience, and I am grateful to the interviewer, Marie-Lais Emond, and her team for giving me the opportunity to speak in this forum.

If you happen to read this, please feel free to comment: Robert.thornton@wits.ac.za

The stone circle on the Melville Koppies has the mystery and misinterpretations cleared up by anthropologist Robert Thornton.
…
Presented by Alastair Graham and Marie-Lais Emond  Photo: Walking in the ruins of a lost world in Melville Koppies
http://amg14621.podomatic.com/entry/2014-01-27T09_00_00-08_00 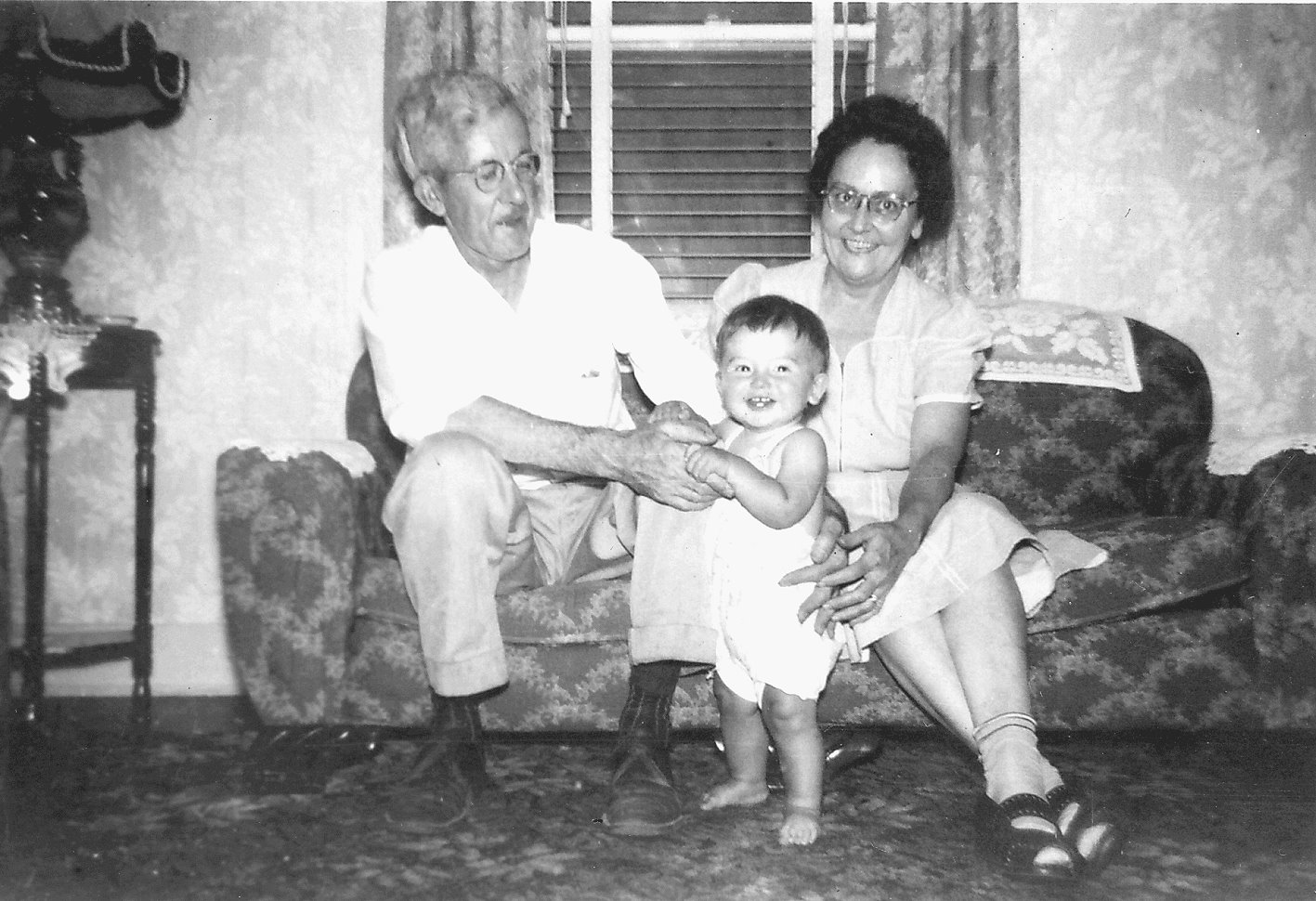 Posted by Unknown at Wednesday, January 08, 2014 No comments:

What am I doing here?

Southern Africa is well into its second decade of the 'new dispensation', with a new constitution, and ANC government, and a radically new understanding of itself as a nation, a people, and region. As an anthropologist embedded deeply in this culture and society, though not born here, I will be exploring with whatever audience this blog attracts issues of race, power, language, health (HIV and AIDS especially) sex and sexuality, traditional healing and our remarkable degree of medical pluralism. Join me with your comments.